Our Narrative and Who We are Today

In 1915, the State of Florida established a commission to evaluate the need to establish an institution for persons who were “indigent, epileptic, and feebleminded.” In 1921 The Florida Farm Colony for the Feeble Minded and Epileptic opened in Gainesville, Florida. This was the beginning of State funded services for persons with developmental disabilities.

By 1977 there were six state institutions and one institutional program for defendants in the criminal justice system whom also had mental retardation. By the end of the 1970’s Florida had housed a maximum of over 6,500 individuals in their institutions. During the 1960’s and 1970’s the Florida Council worked with parent groups to establish local chapters. These chapters organized “specialized” schools in order to assist parents in teaching their children necessary daily living skills. By 1964 the Florida Council had changed its name to the Florida Association for Retarded Children, (FARC). The State of Florida was establishing a Division of Mental Retardation in 1965 and by 1969 the Division of Mental Retardation was granted a portion of funding from the institution in Arcadia to start the Community Residential Placement Program. The Legislature placed the Division under the Florida Department of Health and Rehabilitative Services and provided $500,000 for the first residential programs in the community. By 1975, many community programs were established as day training programs as well as community residential treatment programs. Florida ARC was working with the legislature to pass “A Bill of Rights for the Retarded.” The legislation was passed and then in 1977 the Board of Florida ARC advocated for and succeeded in having Florida Statute 393 passed into law. This statute would set the stage for many years to come as to how services would be offered in Florida.

After a growing battle over the quality of care at many of the state institutions, Florida ARC filed a class action lawsuit in 1979 to close Sunland Orlando. Over the next five years, ARC/Florida and other groups worked on setting up community settings for individuals that would eventually leave the state institutions and move towards community settings. Sunland Tallahassee closed in 1983 and finally in 1985, the last resident left Sunland Orlando.
By the 1986 Legislative session, the Florida ARC chapter had officially changed its name to ARC/Florida and successfully passed highly contested but necessary zoning legislation to permit groups of six or fewer individuals to live in single family residential zones. Again In 1988, ARC/Florida was successful in having legislation passed. This time, landmark legislation that prohibited the use of noxious and painful stimuli in training programs as well expansion of the “Bill of Rights” and adding community services to the list of services authorized in statue was accomplished.

Each year ARC/Florida continued to have reduction of the wait list in Florida as a legislative priority, along with other issues. In 1993, ARC/Florida was successful in working with family groups to pass legislation to establish Family Care Councils around the State. Later in 1994, ARC/Florida successfully sponsored and had landmark legislation passed which prohibited the execution of individuals with mental retardation. In 2003, ARC/Florida organized and rallied over 3,000 people to protest State cuts in funding for residential and day training services. This proved to be the beginning of a very difficult period for funding of Medicaid Waiver services in Florida. The Arc of Florida began a statewide vehicle donation program in order to raise funds for local chapters in 2008.

In 2010 the official name of the corporation was changed to The Arc of Florida. This corporate name change brought the state chapter in line with The Arc US and with the “dba” name, which the state had been using since 2007. That same year, The Arc of Florida was granted permission by the Florida Legislature to be included as a recipient for charitable donations on Florida Driver’s License renewals and Vehicle Registrations. The Arc of Florida also hosted The Arc US national convention bringing between 900 to 1,000 attendees to Florida. In 2011, The Arc of Florida adopted the rebranded The Arc US logo. The Arc of Florida continues to add chapters and individual members and in 2011 we reached the highest number of affiliated, colleague and individual members ever in our history. In 2012, The Arc of Florida received a special appropriation. The Arc Board of Directors decided that dental services were a primary quality of life issue for persons with I/DD and designated funding to begin a dental treatment program. The funding and the program have continued and The Arc of Florida established a statewide network of dentists, dental schools and sedations clinics where individuals can be served in their home community for their dental needs. In 2013, after three years of Arc of Florida initiated legislation to “End the R Word” in Florida, legislation sponsored by Senator Thad Altman and Representative Janet Adkins was signed into law by Governor Rick Scott. Deborah Linton, executive director of The Arc of Florida stated, “We listened to the self advocates who told us that this was an important issue to them. Removing the r-word from state statutes will not end bullying in Florida, but it shows individuals with intellectual and developmental disabilities that they are respected.” The changes took effect on July 1, 2014.

After many years of advocacy and bipartisan work in Congress, the Stephen Beck, Jr., Achieving a Better Life Experience (ABLE) Act was signed into law on December 19, 2014. In Florida, The Achieving a Better Life Act (ABLE Act) passed after The Arc of Florida had lobbied for the Act since 2010. The Federal Legislation was sponsored by Representative Ander Crenshaw and legislation in Florida was originally written by Representative Clay Ford. After four years of lobbying the initiative led by Board President Michelle Poole, The Arc of Florida was recognized from the floor of the Legislature for leadership on this issue when the legislation passed the Florida Senate by a vote of 38 to 0 and the Florida House by a vote of 117 to 0. Governor Rick Scott signed the bill into law and ABLE Accounts will be sold in the summer of 2016.

The law allows eligible individuals with disabilities the ability to establish “ABLE accounts” for qualified beneficiaries that resemble the qualified tuition programs, often called “529 accounts”, that have been established under that section of the tax code since 1996. The new ABLE accounts will allow more individual choice and control over spending on qualified disability expenses and limited investment decisions, while protecting eligibility for Medicaid, Supplemental Security Income, and other important federal benefits for people with disabilities. The Arc of Florida continues to fulfill its advocacy mission today. The next 60 years promise to be equally productive and exciting as we move towards a bright future for persons with developmental disabilities. 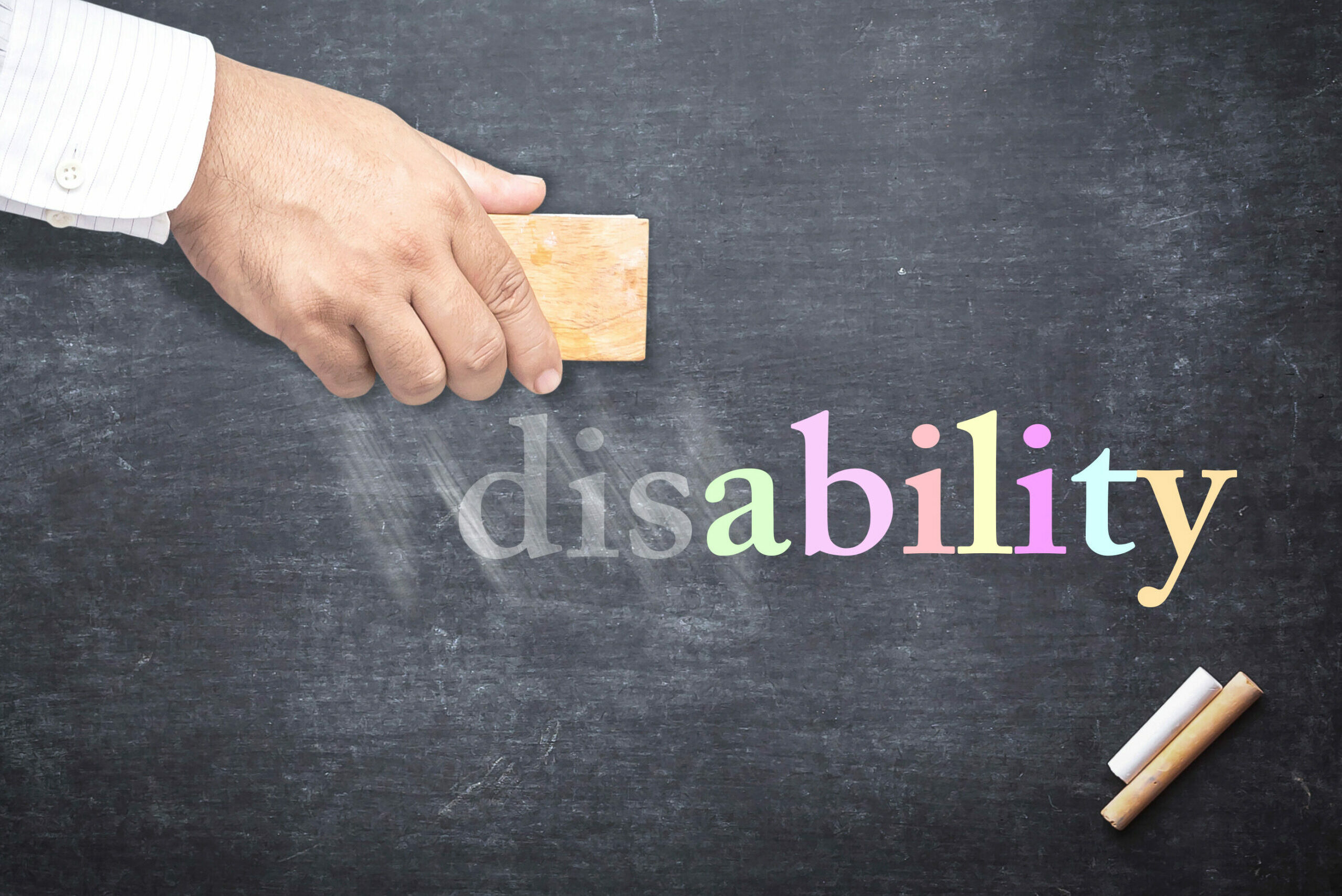